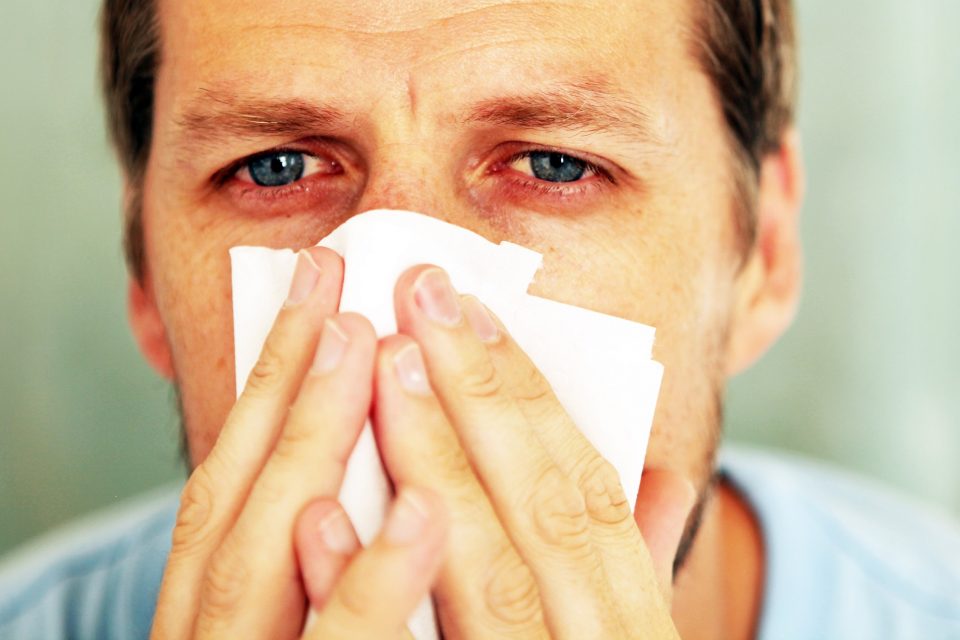 Allergic rhinitis manifests itself both throughout the year and in certain seasons (coinciding with the flowering of certain plants).

Seasonal allergic rhinitis is the most common form of allergy. It is caused by an increased sensitivity to plant 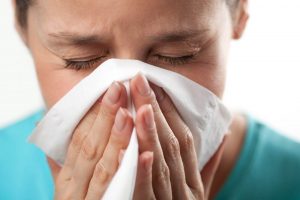 pollen: trees, meadow and weed grasses. An allergic disease caused by pollen is called hay fever. With hay fever, allergic changes occur mainly in the mucous membranes of the nose (profuse watery discharge, a feeling of irritation and itching in the nose, stuffiness, sneezing attacks) and eyes (itching, redness of the eyelids, a feeling of “sand in the eyes”, photophobia, watery eyes). See also Dust calendar

A runny nose throughout the year (perennial rhinitis https://en.wikipedia.org/wiki/Rhinitis) can be caused by an allergy to house dust and other household allergens, incl. epidermal allergy arising from contact with the epithelium and dandruff of animals. Since the non-allergic nature of such a rhinitis is also possible, a doctor’s consultation and determination of sensitivity to allergens are necessary for making a diagnosis.